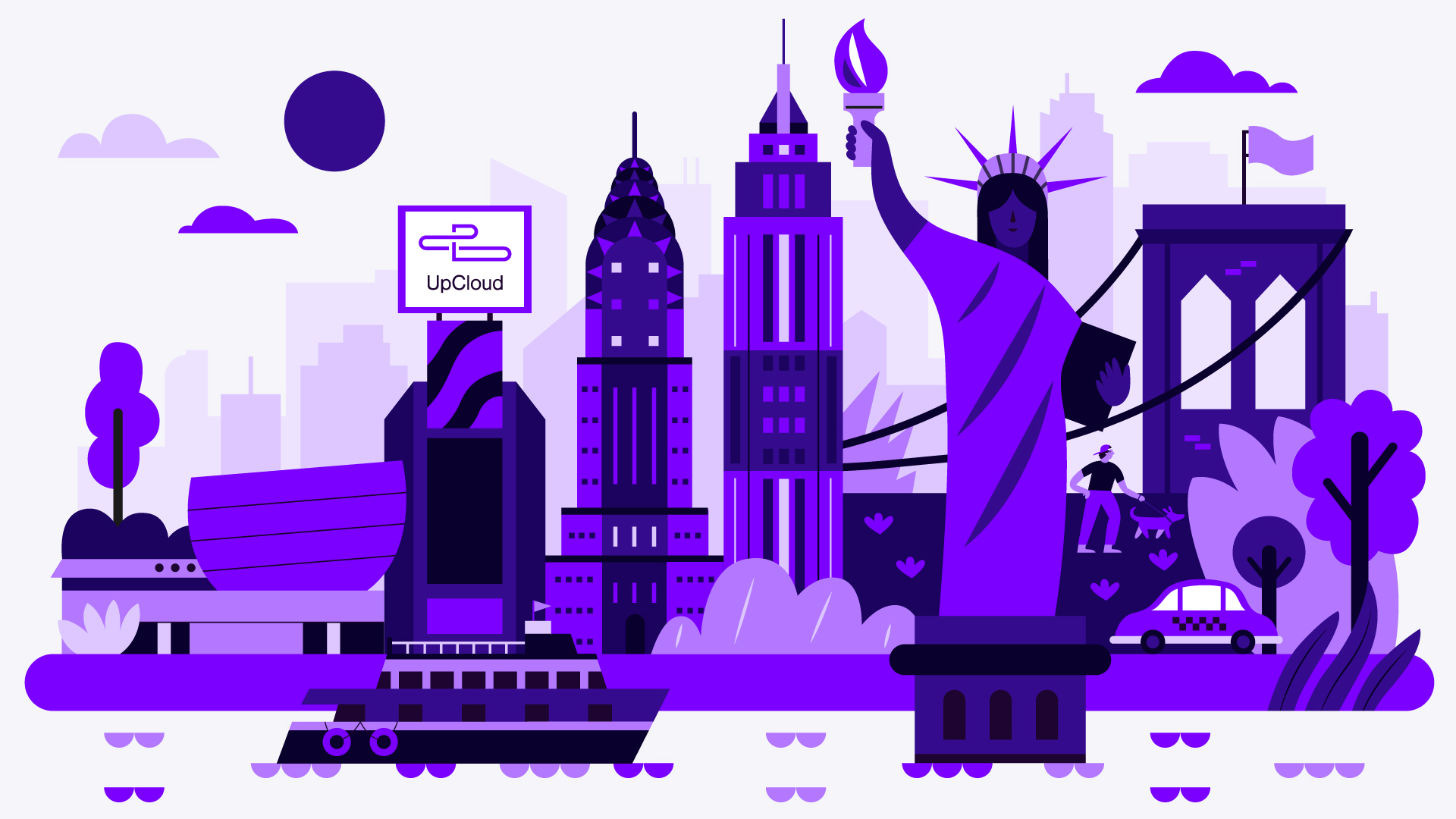 UpCloud’s customers in North America can now choose from three different data centres. In addition to their Chicago and San Jose data centres, UpCloud launches already third data centre in the United States, and 9th in the world. The New York data centre is called US-NYC1 and provides the same extraordinary performance as other UpCloud’s data centres. Moreover, it runs on 100% renewable power from wind.

The US-NYC1 is UpCloud’s first data centre running entirely on the new AMD EPYC processor architecture. The new breed of server processors sets a higher standard for data centres with more CPU cores and increased performance on virtually all workloads.

“We have been deploying EPYC hardware also to our other data centres to run alongside the existing Intel Xeon hosts. But by deploying in US-NYC1, our users will make sure that they are running on the EPYC processors,” says UpCloud’s founder and CTO Joel Pihlajamaa.

Opening of more than ten new data centres in Europe, North America, Asia and Australia is a part of UpCloud’s growth strategy. The expansion is being fueled by an €18 million investment secured at the beginning of 2020. Shortly after the opening of the New York data centre, UpCloud is opening a couple of new data centres in various European locations.

All of UpCloud’s data centres comply with the highest security standards. Having more data centres in different regions significantly increases performance and reliability to the customers. Reducing the distance to the end-user also reduces the website load times and improves the overall user experience.

UpCloud also continues hiring new employees for their offices in Helsinki, London, Seattle and Singapore. By the end of 2021, they aim to recruit up to 100 new colleagues across all departments.

In 2022, we will be launching several new services and a bunch of updates to our current portfolio.