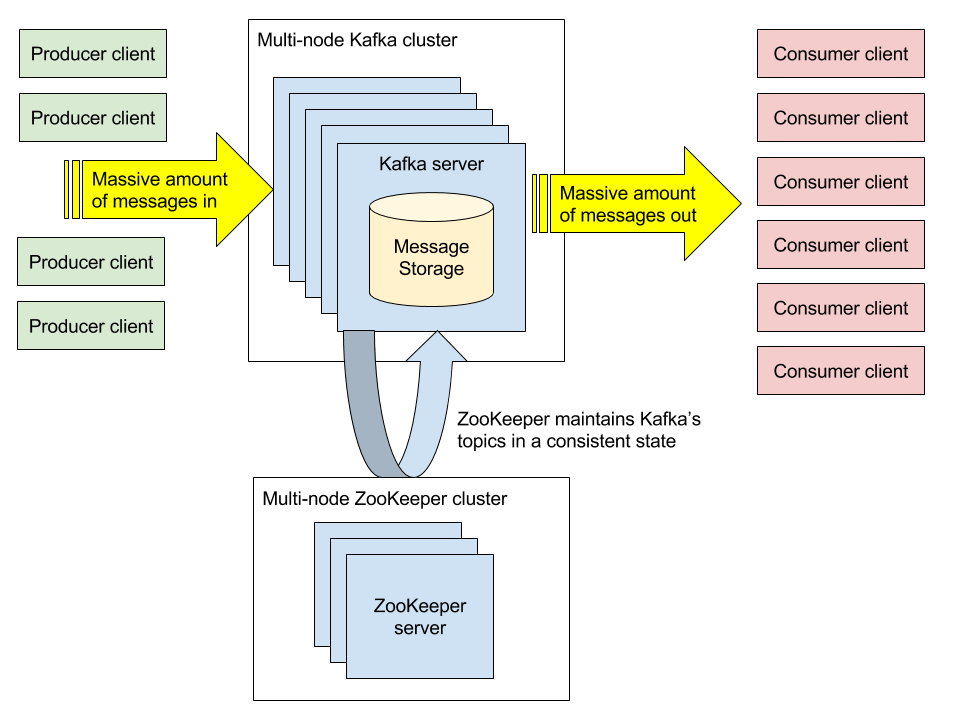 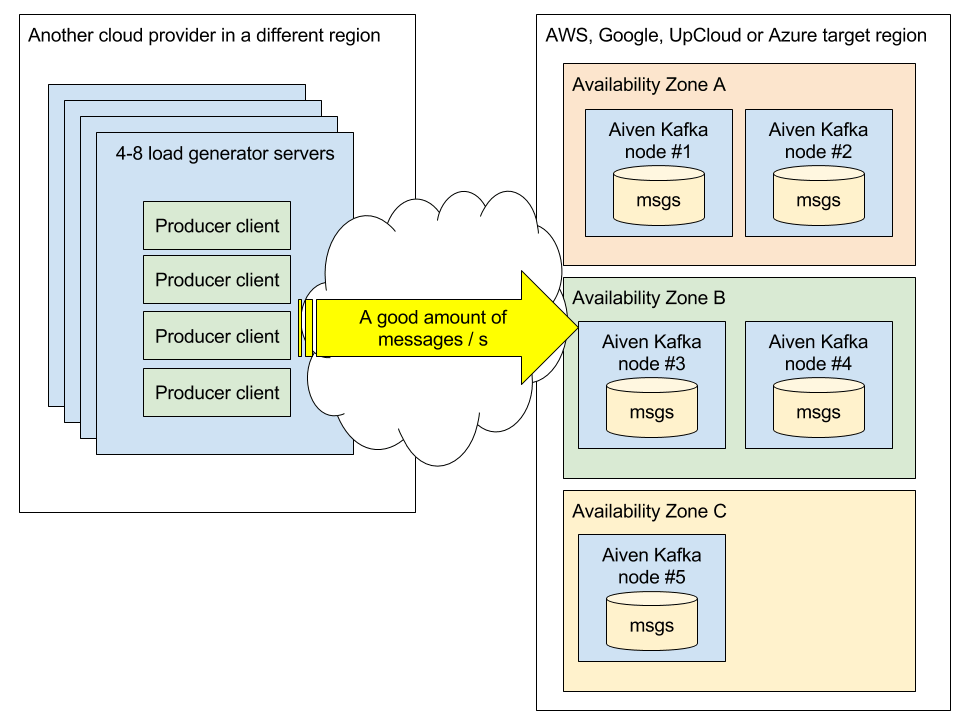 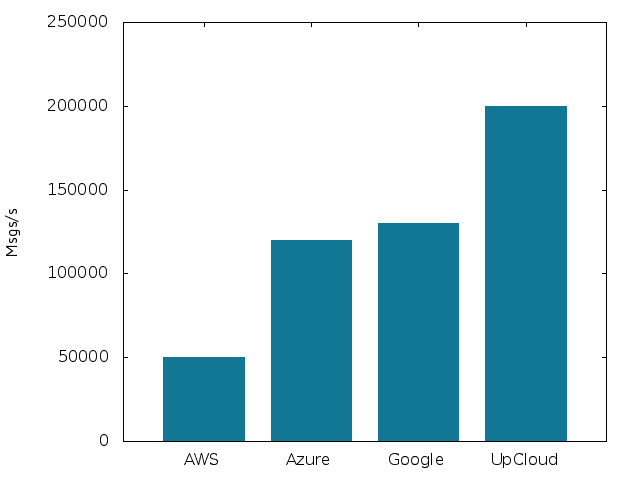 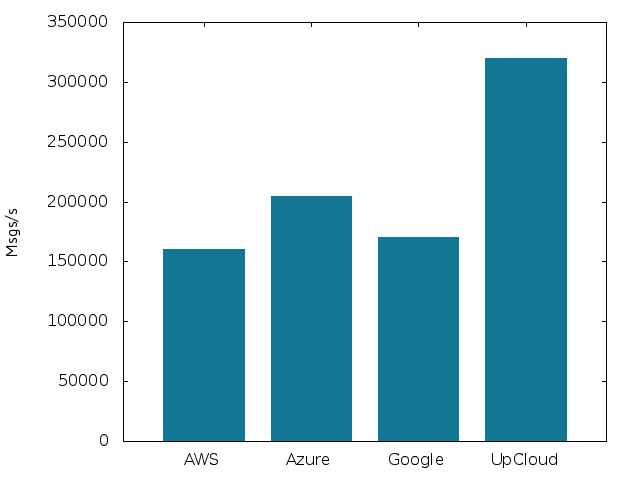 Seattle is UpCloud’s current base in the USA and our way to reach out across the pond to many users in the Americas.