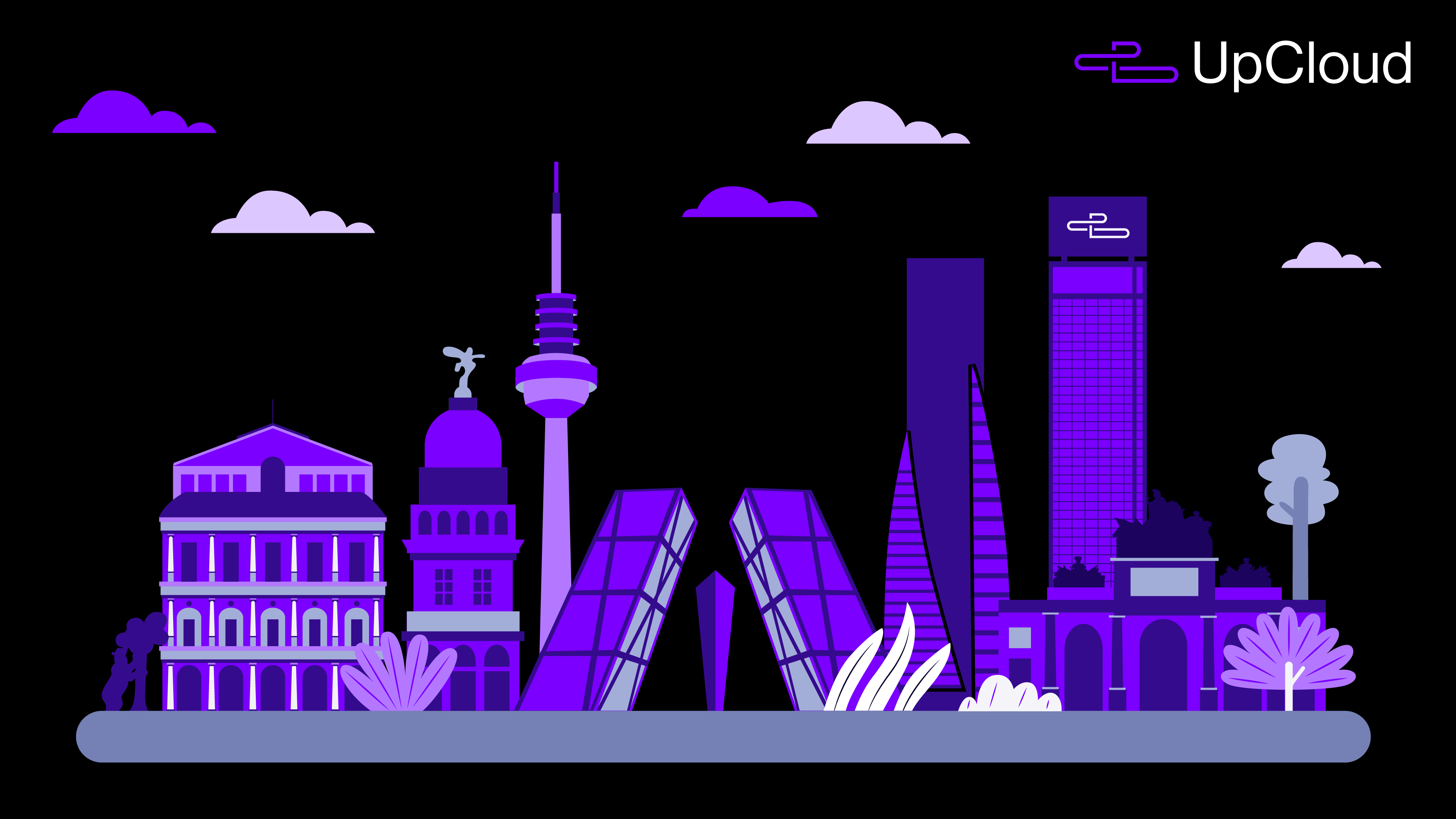 To continue their international expansion, UpCloud has announced the opening of the newest addition to their European data centres. Located in Madrid, it is UpCloud’s first data centre in Southern Europe. The new data centre is already available for deploying servers. It can be found at the UpCloud Control Panel as ES-MAD1.

“Opening of the Madrid data centre is the first step in our further expansion to our Spanish-speaking users in Europe and Latin America,” says UpCloud’s founder and CTO Joel Pihlajamaa.

The ES-MAD1 complies with the highest operational and security standards. Moreover, the new Interxion MAD3 facility uses 100% renewable energy, as certified by the Spanish National Market and Competition Commission (CNMC).

The data centre is running fully on the AMD EPYC processor architecture. The new breed of server processors sets a higher standard for data centres with more CPU cores and increased performance on virtually all workloads. UpCloud has already been deploying EPYC hardware to their other data centres to run alongside the existing Intel Xeon hosts. However, since the launch of their New York data centre earlier this year, all the new data centres run entirely on EPYC.

Opening of the Madrid data centre is a part of UpCloud’s global growth plan. It is being fueled by the €18 million investment secured at the beginning of 2020. By the end of 2021, UpCloud plans to open multiple new sites in Europe and in various regions around the world!