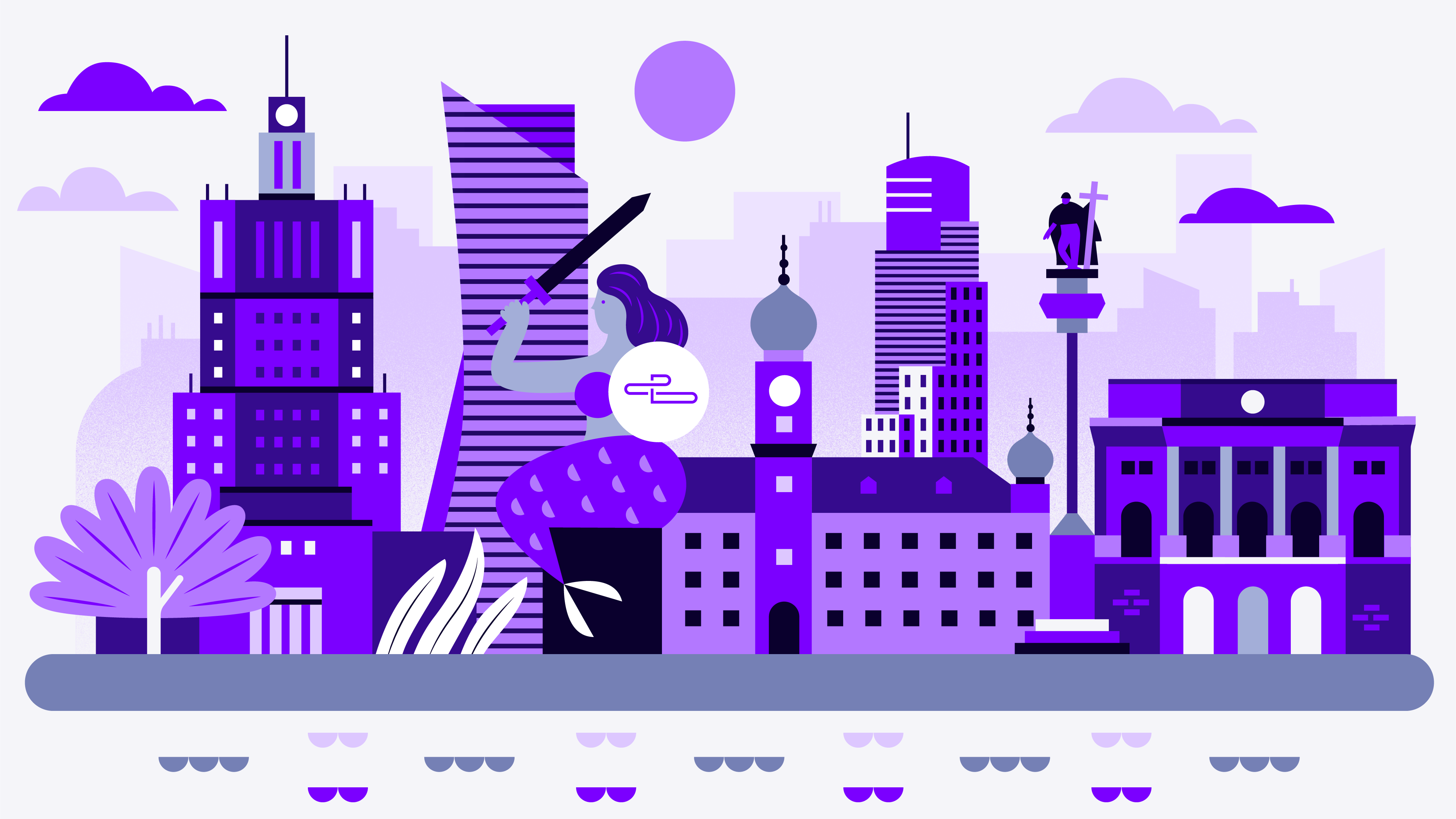 Europe is one of UpCloud’s most significant markets. And therefore, after Helsinki, London, Frankfurt, Amsterdam and Madrid, the company announces the opening of their data centre in Warsaw. The latest addition to UpCloud’s data centres will ensure even better service and support to customers located in Central Europe.

“We wanted to open an availability zone specifically in Warsaw, since we have seen so many incredible companies coming from there. We want to support them even more by bringing the new data centre closer,” says UpCloud’s founder and CTO Joel Pihlajamaa.

The PL-WAW1 is UpCloud’s 11th data centre and 7th in Europe. It is situated in brand new and modern facilities of Equinix IBX® WA3 Data Center opened in March 2020. It features the same performance as all UpCloud’s data centres together with the highest reliability and security standards. On top of that, once fully completed, the entire data centre platform will be supplied with 100% renewable energy from the wind.

The Warsaw data centre is also running fully on the AMD EPYC processor architecture, the new breed of server processors with more CPU cores and increased performance on virtually all workloads. The PL-WAW1 is now ready for deploying servers from the UpCloud Control Panel.

UpCloud’s international growth, enabled by the €18 million investment secured in January 2020, doesn’t end here. Throughout 202-21, they are launching in a total ten new data centres around the globe. The company is also looking for new employees in all their offices in Helsinki, London, Seattle and Singapore.