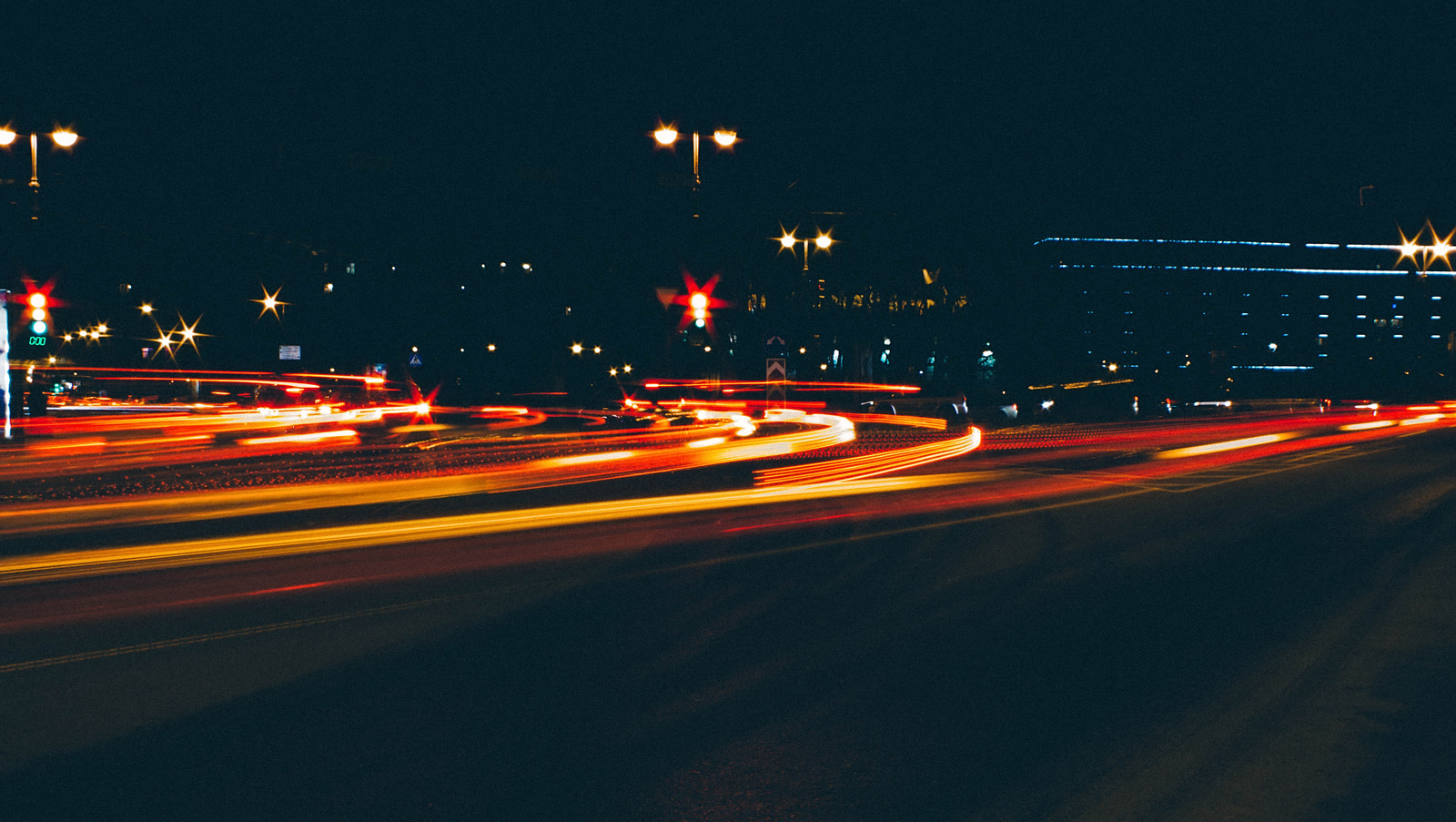 While comparing different service providers you have probably come across mentions of different kinds of hosting models such as virtual private servers (VPS), dedicated servers and cloud servers. Even while any of these would undoubtedly get you started, it’s important to choose the service that would best suit your needs. The wisdom in your choice will come from knowing what each of these server types provides. In this cloud server comparison guide, we have collected information about different server options to help make the distinction among a broad range of available hosting services and service providers.
Test hosting on UpCloud!

Before plunging into the deep end with cloud server comparison, let’s take a look at how each of the server types operates.
Dedicated servers offer close to metal implementation with little overhead, and they’ve been traditionally the go-to-solution for high performance demanding tasks. As the name implies, each server is dedicated privately to one client. The customer receives access to a physical server with the agreed upon hardware specifications, processing and storage, all in one unit.

VPS clients get a share of a physical server for a number of hardware resources they’ve paid for, and multiple clients often share one physical host machine. From the client’s perspective a VPS barely differs from a dedicated server with a comparable low to mid-range configuration, but thanks to the virtualization layer, the service provider can maintain a uniform range of host hardware while offering multiple different virtual server configurations, which then, in turn, translates to a wider range of server options and lower prices than with dedicated servers.

Cloud servers are often confused with the VPS, as both are based on virtualization and come with many of the same advantages. Much of the definition, however, depends on the particular host provider. We at UpCloud have taken cloud computing to another level by creating a distinctly different virtualized environment. In dedicated servers and most virtual private servers, the storage disks and the processing power are all on one physical host machine, but with UpCloud the storage backend and the compute nodes are run separately. This provides many advantages such as easy scalability and redundancy through automation over the traditional virtualization platforms while still guaranteeing a highly competitive performance and pricing. In short – this is our definition of a cloud server regarding the technical backend.

With the basic knowledge of how these server models are built, we have the basis to compare them in performance. For our comparisons, we used an online benchmarking service at serverbear.com, which operated a benchmark site for many years hosting test results from a wide range of server providers but has since unfortunately been discontinued. ServerBear utilized an open source tool called UnixBench, that runs a thorough test of the computing performance. ServerBear also used other methods to understand the I/O performance and network speed, for example.

The first comparison is between a mid-range dedicated server Dell R210 from LeaseWeb and UpCloud 4GB/4CPU preconfigured instance. These two were chosen due to their similar system specifications, both running a single CPU with 4 cores and 4 GB of RAM, both are also fairly closely priced.

The main point with the table above is to show how the cloud server achieves a very comparable score in the UnixBench test, but due to this dedicated server housing HDD in its basic build, the difference in I/O results are notable. Read more in our UpCloud vs. Dedicated server comparison.

Unfortunately dedicated server hosts are not likely to offer trials, so the R210 benchmark isn’t very recent. But the same systems are still currently available with practically the same configuration, so the comparison can be considered valid.

The second comparison is three ways between DigitalOcean, Vultr and UpCloud, all of which you can test run on a free trial. Both DigitalOcean and Vultr promote themselves as cloud providers, but ServerBear categorized them as VPS, or as a cloud/VPS hybrid like with DigitalOcean. For fair results, the servers were running a fresh install of 64bit Ubuntu 14.04, equipped with 1 CPU core and 1GB of RAM.

All three were quite similar in processor performance, but the advantage of the MaxIOPS storage shows up again in both read and write scores.

While these benchmarks might seem like there are barely any differences between each of these server models when comparing pure performance, it is only to emphasize how many advertised benefits from dedicated servers and VPS’s alike are available in the modern cloud.

The real benefit of cloud servers comes from offering great performance with superior reliability. As mentioned before, the storage and computing hardware running your server are physically separated to allow improved redundancy. Due to this, automation can assign new working compute nodes to your storage with minimal outages, which might not be the case with dedicated or traditional VPS environments.

How the prices are calculated

Just staring at performance numbers, however, will not portray the whole picture, and often the most important detail comparing server providers is the price. But not all server models are priced the same way. Commonly dedicated servers will require at minimum a monthly commitment. Some VPS providers have moved to hourly pricing following the example set by cloud hosting companies, but the rest are still more often paid on a monthly basis.

The difference then comes from how these servers can be operated, as cloud servers offer simple configuration and fast deployment. Spinning up a server for a quick test would cost just a few cents. The same would not be possible with dedicated servers or the common VPS’s with monthly charges.

Cloud customers simply pay for what they need, when they need it. This also applies when a server is shut down. With most VPS hosts it makes no difference whether the server is running at full load or turned off, as all the resources for the server are kept reserved at all times, just as with dedicated servers.

At UpCloud you only pay for what you use with our freely scalable servers. If you don’t need a particular server for a while, you can shut it down and save money on the CPU and RAM. Should you not want to keep the fixed IP-address either, you can even delete the server while preserving the storage. With this approach, you can simply create a new instance to use the old storage later when you need it again.

Your needs will, of course, define which package would be the best fit for you, but as the results have shown, cloud servers are in almost all cases the better option. Below you can find a table with the main points of our comparison.

If you are in need of constant raw computational power, then dedicated servers might just turn out necessary as their true strength relies on high cost and high-performance hardware. However, the inflexibility with dedicated servers requires you to be able to accurately predict your resource needs beforehand, as there is limited or no opportunity to scale the server later.

If then again you’re developing anything of a varying scale, and you like to experiment without strings attached, the virtualized platforms will probably suit you best. Of the two virtualized environments, Cloud servers clearly have a higher ground compared to VPS’s on many fronts. Firstly, scalability due to the separate storage backends and compute nodes is easy and effortless, and for the same reason, cloud servers provide better reliability. Secondly, while VPS’s can be competitive with regards to pricing, the cloud servers can save you on hourly costs, as you are able to optimise the costs by your usage at all times.

Had we done this analysis a couple of years back, the differences would have been more distinct. However, cloud servers have really come a long way and are in almost all use cases the superior choice.