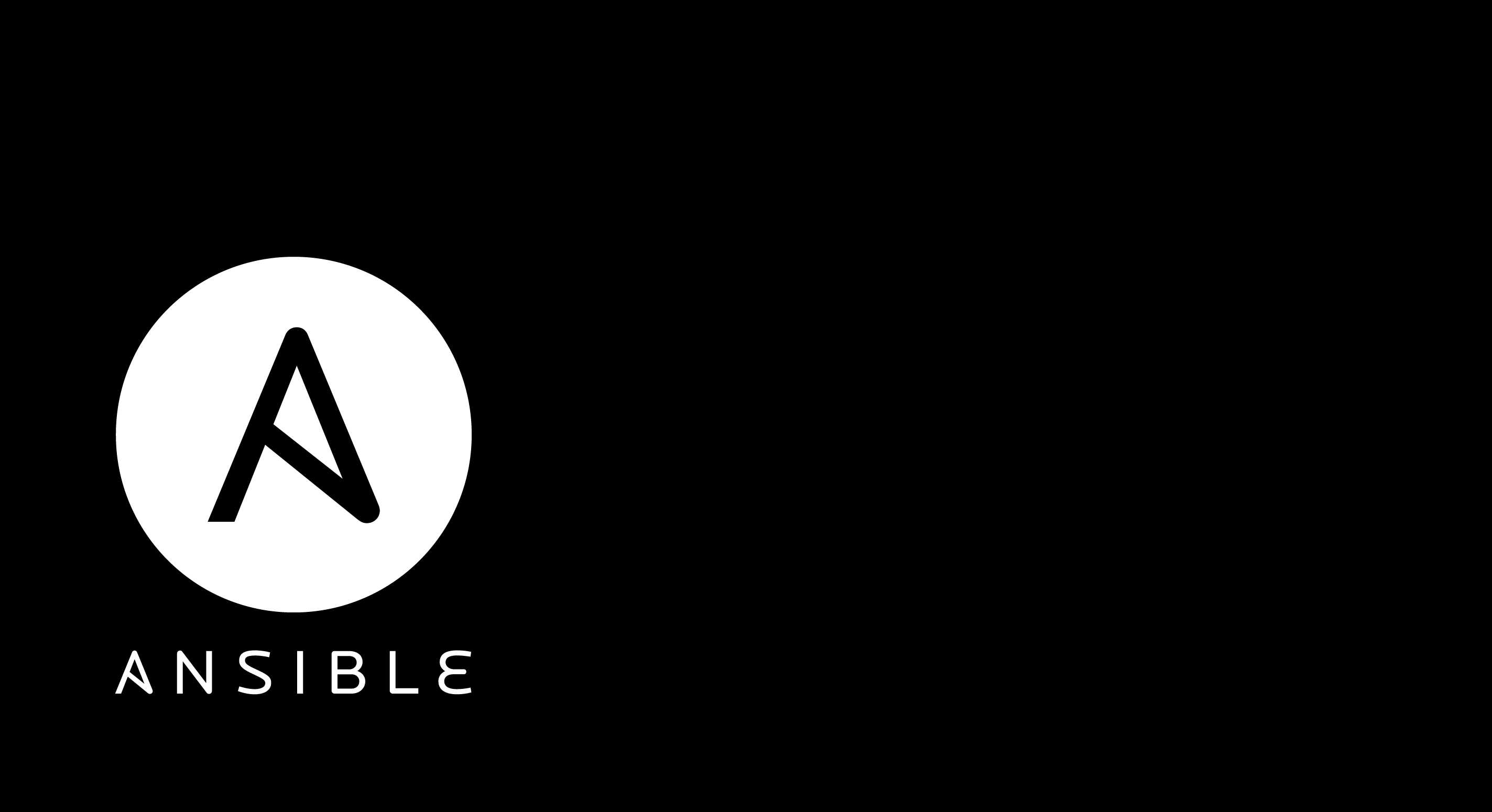 Managing one system at a time is also a thing of the past. Using Ansible, you can model your cloud infrastructure by simply describing how your systems relate to one another. It requires no agents nor additional custom security infrastructure by employing the trusted SSH protocol by default.

In this tutorial, we’ll explain the principal workings of Ansible and how to get started configuring your cloud infrastructure. Ansible is available for many operating systems capable of running Python. Therefore, the steps in the guide should work for just about any Linux distribution as well as other operating systems with minor adaptation.

The goal of using Ansible is often to install and configure software required by your deployment. Whether this is done on a single server or a global cluster, Ansible works by connecting to your nodes and pushing out small programs, called “Ansible modules”.

Ansible modules are written to model the desired state of system resources. Ansible maintains a large library of common modules which can take care of the majority of provisioning popular software. However, users are more than welcome to write their own modules as needed and your own library of modules can reside on any machine. There are no servers, daemons, or requirements for databases.

Once connected to the target system, Ansible executes the modules to bring the system to the desired state. Afterwards, it runs a cleanup to remove the used modules leaving you with a clean installation.

Furthermore, Ansible makes getting started really simple by requiring nothing more than your favourite terminal program and a text editor. Additional tools such as version control systems can also be useful for keeping track of changes to your configurations.

Building on its modularity, Ansible allows you to define tasks and processes in easy to read configuration files call Playbooks. In the simplest terms, Ansible Playbooks describe your automation jobs using YAML. The simple markdown language makes the configurations easy to write in plain English without complex syntax or special features. The point of the simplicity of the language is to allow you to come back to old code even years later and be able to instantly understand it.

Playbooks provide you with fine-grain control for orchestrating your cloud infrastructure as needed. Each module can target any number of servers giving you total control of how many machines to tackle at the time. This is where Ansible starts to get even more interesting.

If Ansible modules are the tools in your workshop, playbooks are your instruction manuals, and your inventory of hosts are your raw material.

Below is a simple example of how Playbooks can define different ways to organise target systems for operations according to your inventory.

Check out docs.ansible.com for the complete documentation on all that’s possible.

From the user’s point of view, Ansible is a simple command-line tool. As such, it can be installed on just about any machine. The easiest is to just run it on your own preferred computer be it a laptop or a home server.

Ansible is available from a number of popular package managers for specific operating systems. However, for the most universal install method, we are going to use Pip with Python.

If pip is not already available on your system, run the commands below to install it. Note that you do need Python installed first. You can likely find it on your operating system’s native package manager.

Once pip is installed, you can install Ansible.

That’s all you need to run Ansible, no databases or daemons are required. Ansible can manage an entire fleet of Cloud Servers from a single point of control.

Now that you have Ansible installed, you can continue with creating your first playbook. Below is an example of a simple LAMP stack installation on an Ubuntu 20.04 Cloud Server. When executed, it runs the following operations:

Create a new file called lamp-stack.yml and add the below configuration to it.

Playbooks can also contain multiple plays and target any number of Cloud Servers. You could easily split the database to its own server in addition to this webserver. This way you can quickly provision both with a single command.

With a playbook configured, you are then almost ready to start provisioning. However, you still need to tell Ansible how to find your Cloud Servers. This is done using a list or lists known as the inventory.

The default location Ansible searches for inventory list is /etc/ansible/hosts. However, this is only convenient if you have a single inventory list.

If you are working with multiple lists, you can specify the inventory file at the command line using the -i {/path/to/file} option.

For example, create an inventory file called hosts.yml and add the following contents.

Replace the {domain or IP address} with the public IP of your Cloud Server. You can also set host-specific variables in the inventory file like the username and SSH key in the example above.

Once your inventory is defined, you can use the group names to select the hosts or groups you want Ansible to run against.

For example, test out the connection by using the ping module by targeting your webserver.

If the connection worked correctly, you should see an output similar to the above example.

You are then ready to run the playbook on your Cloud Server. Use the command below to install the LAMP on your webserver.

When run, you should see an output like the example below.

If you didn’t include connection credentials in your inventory file, you can specify them at the command line.

It’s also possible to run commands targeting specific servers without an inventory file by defining the domain or IP address on the command line.

This can be useful when integrating Ansible with other cloud infrastructure management tools.

Ansible is a great tool for provisioning your Cloud Servers once deployed. However, you first need to get the servers up and running. For this purpose, look no further than Terraform.

Terraform is a popular open-source infrastructure-as-code software tool that allows you to define infrastructure as code. It uses simple, human-readable language to safely and predictably manage cloud infrastructure by codifying APIs into declarative configuration files. Once the infrastructure has been deployed, Terraform can call on Ansible to provision the new Cloud Servers as required.

Check out our guide on how to get started with Terraform if you haven’t used it before.

How to get started with Terraform

For example, you can use the code below in your Terraform configuration to have Ansible provision the new deployment.

With the required configurations in place, you can deploy and provision a new Cloud Server from start to finish with a single command.

Then kick back and let the automation take care of your entire deployment.

Once done, you should see an output like above showing the provisioning was completed successfully.

Congratulations! You should now have all the components in place to automate your Cloud Server deployment and provisioning. Ansible together with Terraform makes light work of managing even the largest cloud infrastructure saving you time and money.

Now that you’ve gotten started, you might want to check out some other playbook examples over at Ansible’s GitHub repository. Also, if you’d like to learn more about Terraform, head over to our tutorial below on how to automate Terraform deployments.

How to automate Terraform deployments