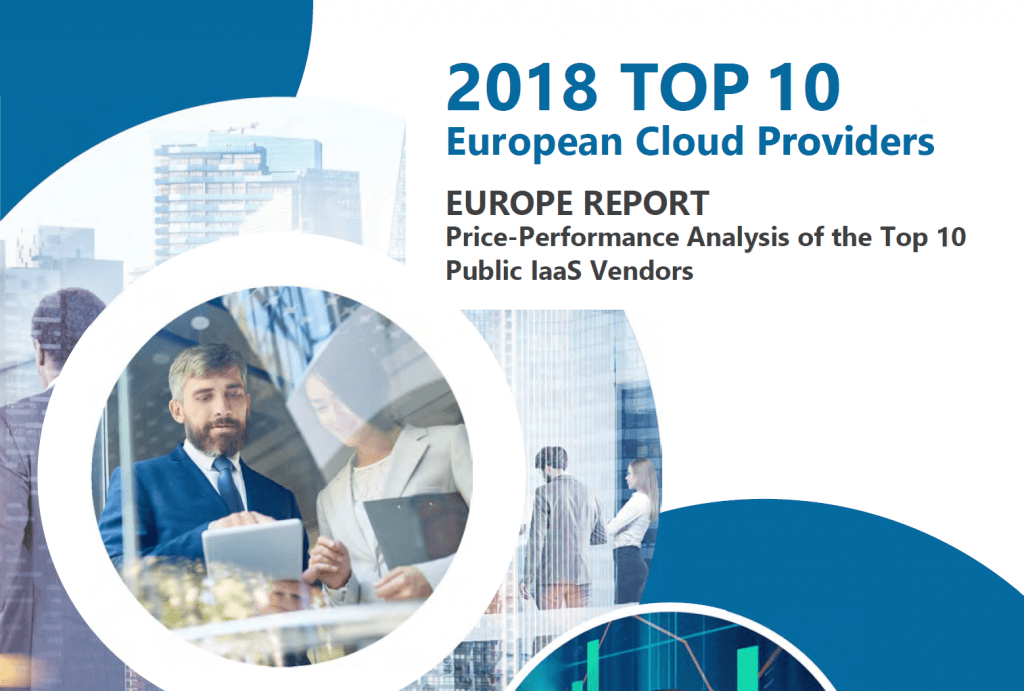 Cloud Spectator is an industry leading infrastructure-as-a-service marketplace analyst. They perform highly detailed and in-depth comparisons to find the best European cloud provider on the market. This year’s report on the cloud space in Europe featured highly competitive offerings across the board. Yet, there was only one winner, UpCloud! 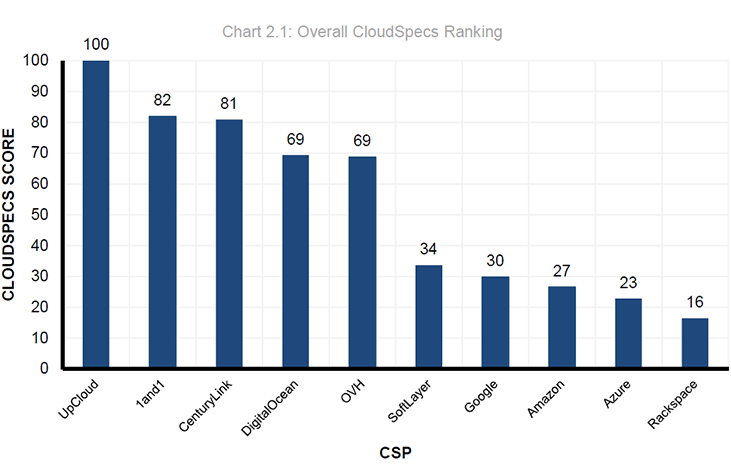 The study included top 10 cloud providers who offer cloud services in Europe. However, the provider headquarters did not need to be located within the region. The relaxed requirements welcomed large providers such as Amazon AWS, Google Compute Engine, Microsoft Azure, and IBM SoftLayer to participate.

Refreshingly, newer providers strive for ever greater performance. Those with the traditional size advantage in the market were consistently left stagnating in the price to performance ratios. The competition was tougher than ever before but UpCloud came out as the best European cloud provider. This is the second time UpCloud was included in the Cloud Spectator yearly report on EU providers. And also the second time UpCloud took the top spot. 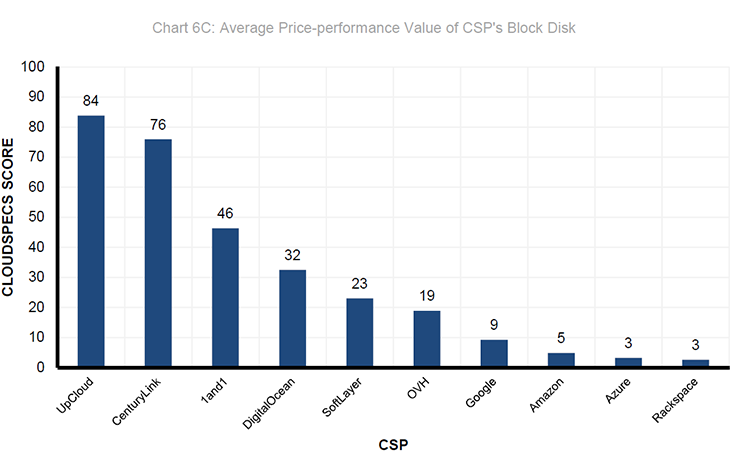 UpCloud dominated in the overall value comparisons and outranked the last in the top 10 by 6.3x. Furthermore, UpCloud’s MaxIOPS technology showed the advantages of fast storage in the value of the block storage segment by an even larger margin. It’s also important to note that the comparisons were performed using UpCloud’s custom freely scalable configuration.

The UpCloud’s signature custom scaling allows a cloud server to be configured anywhere between 1 – 20 CPU cores and 1 GB – 128 GB of system memory as well as up to 2 TB of MaxIOPS storage per disk device. If you take advantage of the company’s preconfigured plans it further improves the price to performance ratio with competitive monthly costs.

You can also find more information on our Documentation page.