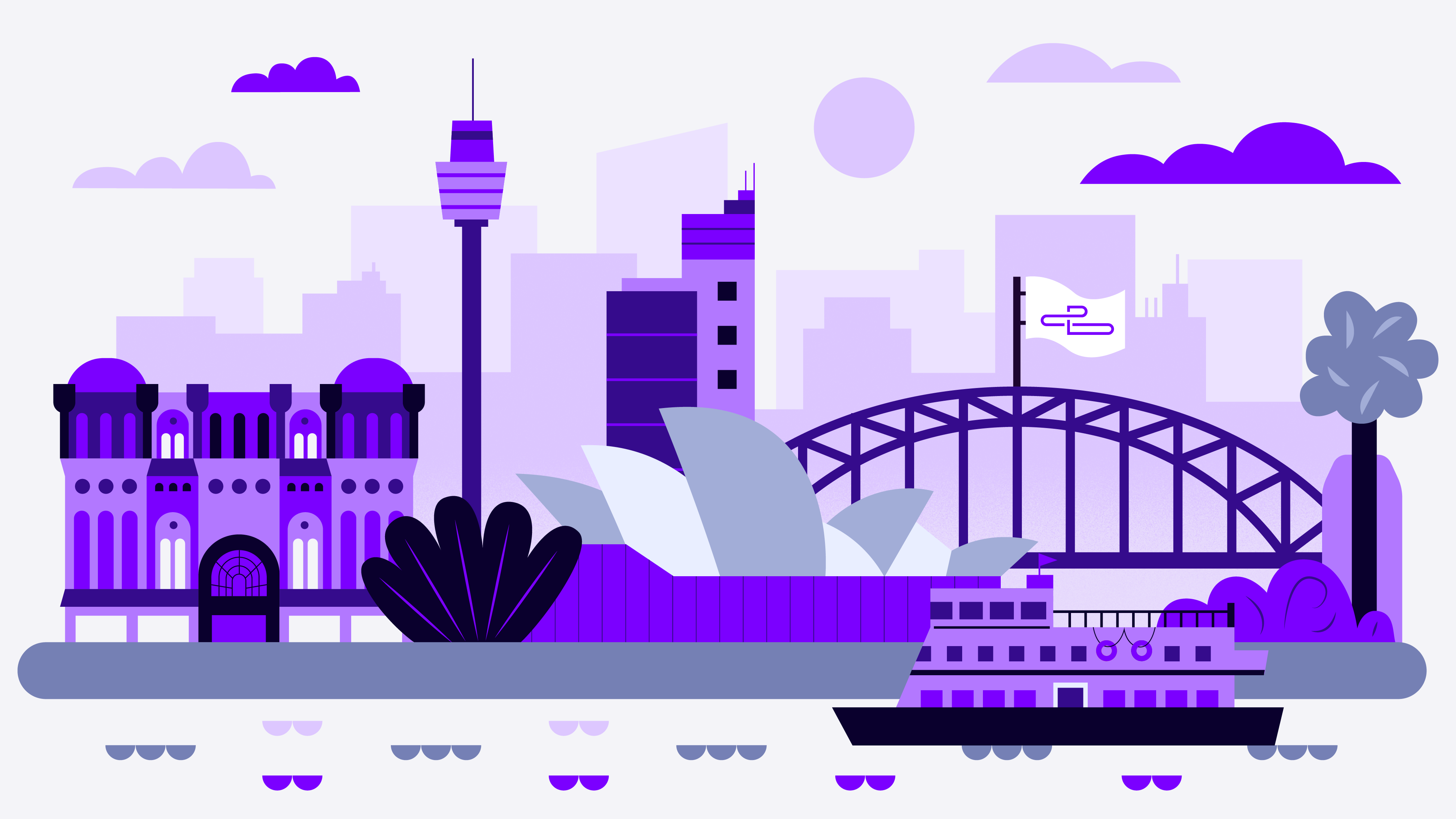 After three new global data centre openings in 2020, UpCloud expands to another continent. Their latest data centre will be opened in the financial capital of Australia, Sydney. It is UpCloud’s first data centre in Oceania.

“We’ve had a large base of users from Australia and New Zealand using our Singapore data centre for a long time. Many of them asked us to expand our service offering to Australia. We also believe that Australian users will value a new cloud provider offering a more premium level of features, such as 100% uptime SLA, 24/7 technical support and personal approach,” says UpCloud’s CEO Antti Vilpponen.

The AU-SYD1 will be available starting from 31 March 2021. It offers the same exceptional performance and the highest security and reliability standards as UpCloud’s other data centres. It also features the AMD EPYC processors with more CPU cores and increased performance.

As UpCloud’s main focus lies in providing high-performing and reliable cloud infrastructure, the company relies greatly on its partners to create added value to the end users. Therefore, with the Sydney data centre opening, UpCloud is also planning to broaden their local partners’ network. The company is looking for new partners among digital agencies and managed services providers as well as hosting and reseller companies.

UpCloud continues their expansion to new regions in 2021. Last year, they launched three new sites – in New York, Madrid and Warsaw, and AU-SYD1 is hence their 12th data centre in the world. In 2021, multiple new locations in various parts of the world will follow.